Generational Innovation in Healthcare — The Boomers and Beyond 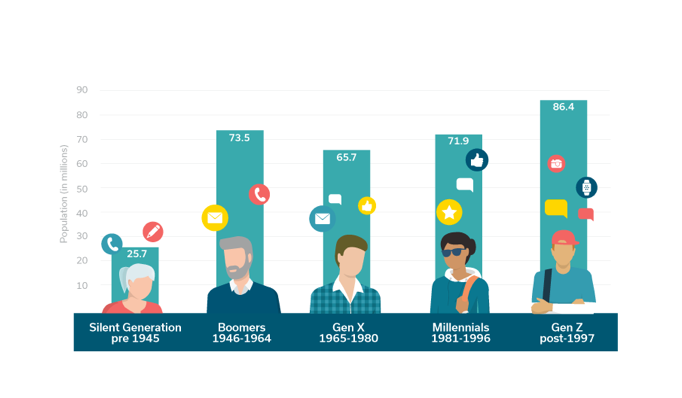 If you were born somewhere between 1946 and 1964, you are a Baby Boomer. First of all, congratulations as that generation gave us some amazing things. Rock and roll, space travel, TV, and computers are largely byproducts of the “Boomer” generation.

Unfortunately, the Baby Boomer generation is also gradually replacing the previous generation, commonly referred to as “The Silent Generation” as the primary users of the healthcare system. Old age does eventually get us all, and with that comes lots of trips to the doctor.

After World War II, the wave of prosperity resulted in a lot of new kids, as in 75 million of them — a literal BOOM of babies. But now, roughly 70 years later, those babies are becoming senior citizens and finding themselves visiting doctors and hospitals more often. According to Pew Research, 10,000 men and women retire each day and that is expected to double Medicare and Medicaid costs by 2020.

Healthcare is in the midst of a technological revolution due in large part to the massive numbers of baby boomers entering the Medicare and Medicaid system. Things must change, or there will be nothing left for the Generation X, Millennials, or Generation Z that are next in line.

While slow, progress is being made. Innovation on the clinical side is advancing at a rapid rate, improving diagnosis and treatment capabilities across the care spectrum. Paper is gradually giving way to digitization and the industry is morphing into something that will need to compete and perform like other types of business.

Consumerism in healthcare is the next battlefield. Patients are gaining more control of their healthcare dollars and a focus on outcomes is driving radical transformation in the ways the healthcare industry interacts with patients. Many of the industry thought leaders have proclaimed that the word “patients” should be replaced with the word “customers” as a way reinforce the evolving mindset. Consumer technology is going to be key.

One myth that will need to be overcome is the notion that older people, the heavy users of health care, are technologically illiterate. How often do we hear the term “my grandmother doesn’t even have an e-mail account” or “my wife’s dad still uses his Motorola flip phone from 1997”? While those stories are true, the Baby Boomer generation is a 20-year span of individuals and the first to be fluent in advanced consumer technology.

When the first Mac was introduced in 1984, Baby Boomers were somewhere between 20 and 40 years old. E-mail came a decade later. Smart phones arrived a decade after that. Unlike previous generations, the new wave of heavy users moving into the healthcare system are mostly IT literate.

When you see hospitals investing in wait time monitors for the ER, or robo calls that leave reminders on voice mail, you see an engagement approach that was made for a generation that prefers to mail letters, call people, and communicate face to face — the Silent Generation.

Baby Boomers embrace technology. According to a 2017 AARP study, smartphones, PCs, tablets are owned by most and many have taken the plunge into wearables and virtual home assistants. Innovation leaders in healthcare should be looking ahead when thinking about how they design their technology.

It’s not just the Baby Boomer generation that needs to be considered, by the way. Innovation projects can take time, especially in large bureaucracies like hospitals, insurance companies, government and pharmaceutical companies. Transformative projects can take years and, frankly, innovation never stops so it’s wise to proceed with an eye beyond the near future.

Coming soon in mass to a hospital near you are the Generation X-ers, born between 1965 and 1980, who grew up with technology and are the first super user generation of consumer IT. And right on their heels are the dreaded Millennial generation, a group that would rather text, post and share photos than have a face to face conversation with someone.

All of these groups, hundreds of millions of people, are gradually engaging with the healthcare system on a more regular basis as they age. Combine that with all of the changes around value-based care, peer reviews, and new competition from disruptors like Walmart, Apple, and Amazon, and you begin to get the picture.

Innovation in healthcare is key. But so far, way too little attention is being paid to the systems that engage consumers as part of the experience of getting treated. If you break a leg, it will always get fixed, potentially in magical new ways, but if the patient-consumer feels like they had a crappy experience getting healed, they have the tools to punish the provider in ways that will hurt bottom lines. Retail and Service industries deal with this daily.

Patient innovation needs to be modern, mobile, simple, smart, and effective. In healthcare, there’s an also added dimension of “compassion” that will influence the patient experience — one reason why the future is trending opposite of big, complex patient health record Web portals and apps. Hospitals are on the front lines and should not underestimate the damage a dissatisfied army of connected, chatty patients can do.

The Baby Boomers are already going on Yelp and Facebook to share their health horror stories today and expectations will only rise as the generations clip by. The time has come to go on offense and truly ENGAGE patients. This is why capabilities like AI and conversational chatbots are making their way up the innovation priority lists. 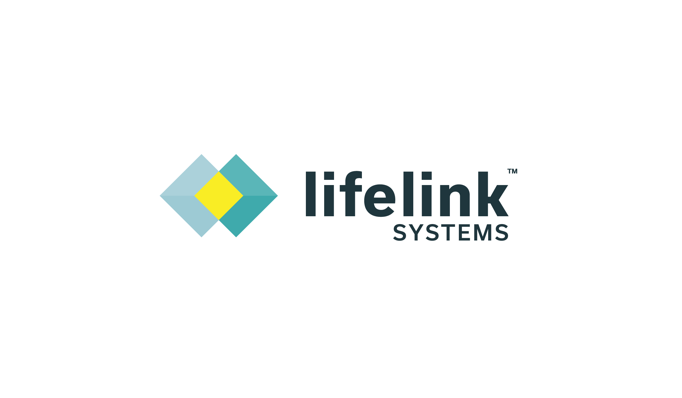 Lifelink Systems Completes $9.75 Million Series A Funding Round to Accelerate Growth of its Conversational AI Technology for Healthcare Enterprises 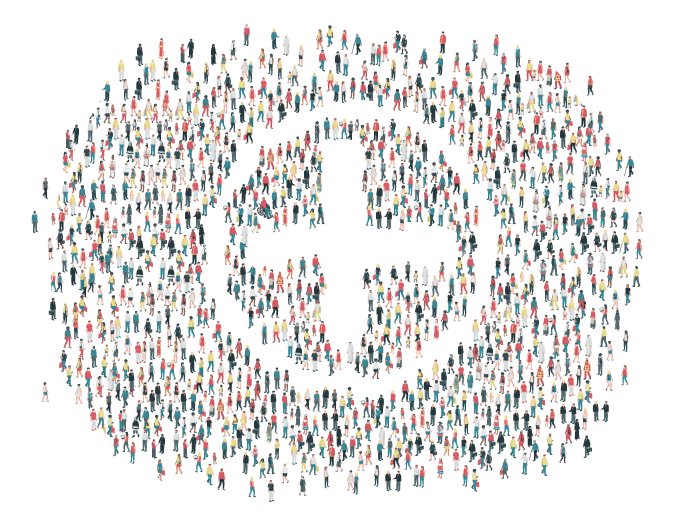 Engaging the Masses: If Healthcare Incumbents Can’t Do It, Apple Will 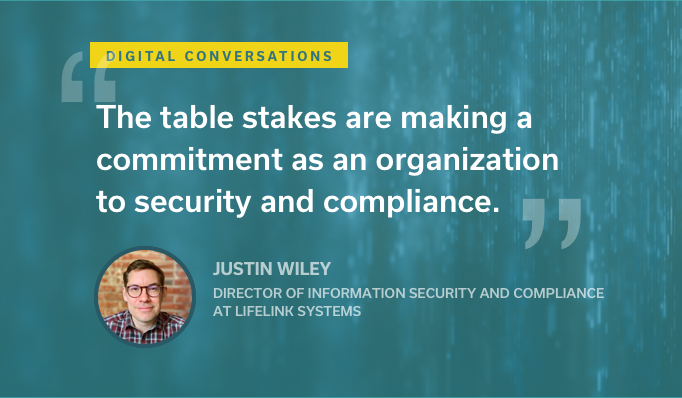 In This World, Nothing Can Be Said to Be Certain Except Death, Taxes, and a Sound Digital Healthcare Compliance Strategy