ChatGPT Showcased the Potential of Conversational AI to the World. Healthcare May be the Biggest Beneficiary. 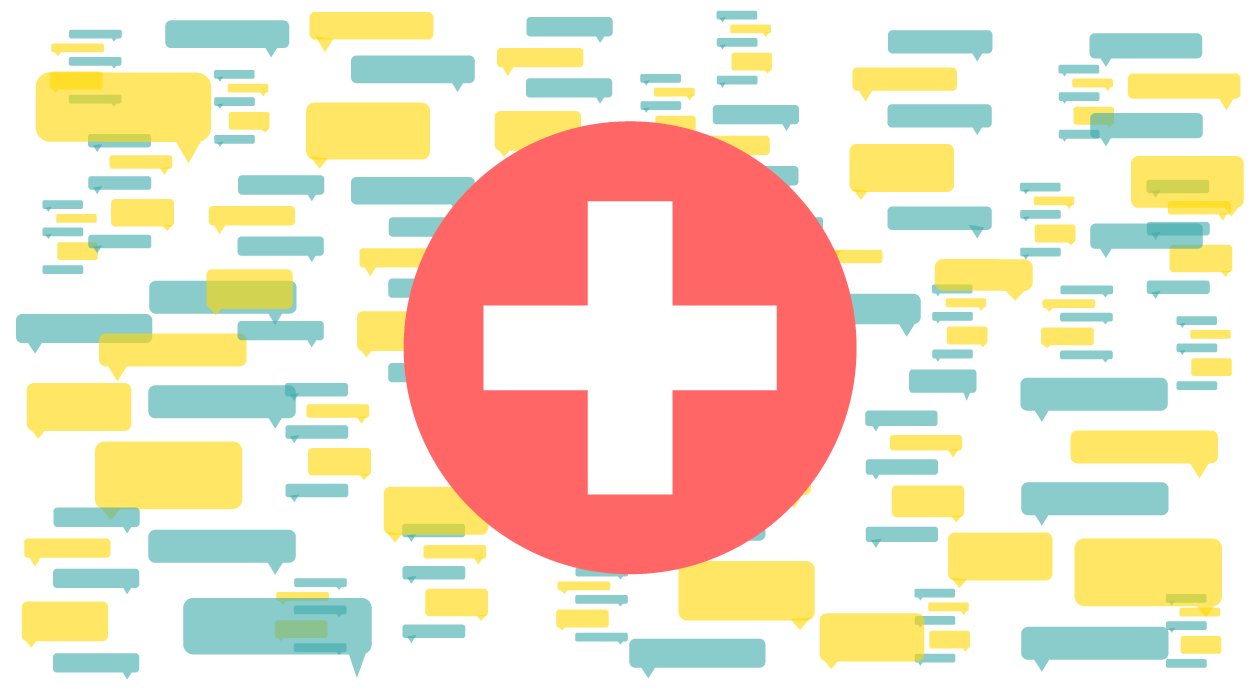 For anyone paying attention to big technology trends, it was hard to miss the impact of OpenAI’s ChatGPT release in November 2022. In just one week, ChatGPT surpassed one million users and it happened without spending a dime on marketing. It’s safe to say that the world was blown away by the power and potential of this new chatbot.

Conversational AI has been the tech buzz word for language-based technology models for a number of years. The concept is simple. Rather than asking people to use menus, keyboards, and search engine URLs to interact with their devices, what if they just used messaging or voice instead? I actually wrote a blog about the power of language as the next generation UI a few months before the release of ChatGPT.

The language-based user interface is already a common part of life for hundreds of millions of people. Asking Siri for driving directions, or using voice commands to change the TV channel have been around for years and they work wonderfully. For those that have crossed into the realm of using words to communicate with their tech, it’s hard to imagine ever going back to the old ways.

ChatGPT has taken the conversational technology experience to a different level. Sure, it can still provide directions to the closest ATM if asked. But it can also draft an essay based on any parameters and deliver it in seconds. It can even write poems and limericks! While a professor or poet might see right through it, the masses cannot tell the difference.

Moore’s Law was once the standard of pace of technological advancement. It predicted the number of transistors on a microchip would double every two years, which essentially doubled the computer’s power, all while driving down costs constantly. Moore’s Law has held up for decades, but AI could rewrite the rules.

ChatGPT brings new, humanistic capabilities such as improvisation and the ability to remember past conversations. It can even write software code on command which makes me wonder how much “self-building” is going on behind the scenes.

I believe Conversational AI represents the next major technology inflection point — a game changing shift that impacts our daily lives. The PC, Internet, and Smartphone are all examples. ChatGPT brings smart, intuitive talking tech a giant step closer to reality.

ChatGPT has also generated legitimate concerns and fear. As great as it is, its ability to mimic the human mind raises countless questions which should be studied. A quick google search of the news and opinion that followed the release presents a telling narrative on how some of the influencers are thinking about it.

Regardless of the various fears, language is here to stay as the next generation user interface. The question will be how long will it take to advance beyond being a cool novelty, or FAQ helper, or sneaky human impersonator. When will businesses fully embrace it?

Innovation leaders in business may be cautious, but ultimately they are consumers, and are as likely to be as blown away by ChatGPT as everyone else. At what point is the decision made to replace expensive, capacity-constrained human call center teams with conversational technology?

Early versions of conversational tools to support business transactions were somewhat clunky. Siri has gotten great at giving directions, but it cannot complete a complex healthcare transaction. The customer service helper chatbots that pop up on websites are C- consumer experiences, only really capable of handling basic FAQs.

Can the technology that appears to be pretty good at writing a term paper on the history of cancer treatment help an oncology patient navigate a complex, important care program? Maybe.

The path forward in healthcare will need to be hybrid, blending some of the conversational brilliance of ChatGPT with the various rules, workflow processes, and safety guardrails that come with most healthcare transactions.

The healthcare industry is suffering a massive labor shortage that shows no signs of slowing down, while simultaneously dealing with an aging population and a lingering pandemic. An army of smart, conversational digital assistants that can reach out to millions of patients through their smartphones, and use beautifully crafted, natural, smart digital conversations is game changing.

The administrative overhead that comes with healthcare is so burdensome for patients, that many simply give up. The industry response has been to flood consumers with thousands of different mobile apps, which are complicated. Imagine if ChatGPT-infused conversational technology turns the patient's smartphone into the next generation healthcare assistant, always on, always ready and capable.

Most of the Conversational AI infrastructure is already in place to power digital conversations in healthcare. What’s lacking is a compelling tsunami moment, where everyone suddenly sees the potential and realizes this is the future.

It’s not a matter of if, but when language becomes THE WAY we interact with devices.

Or, just ask ChatGPT what it thinks.

Conversational Tech Talk with the Guys That Build It 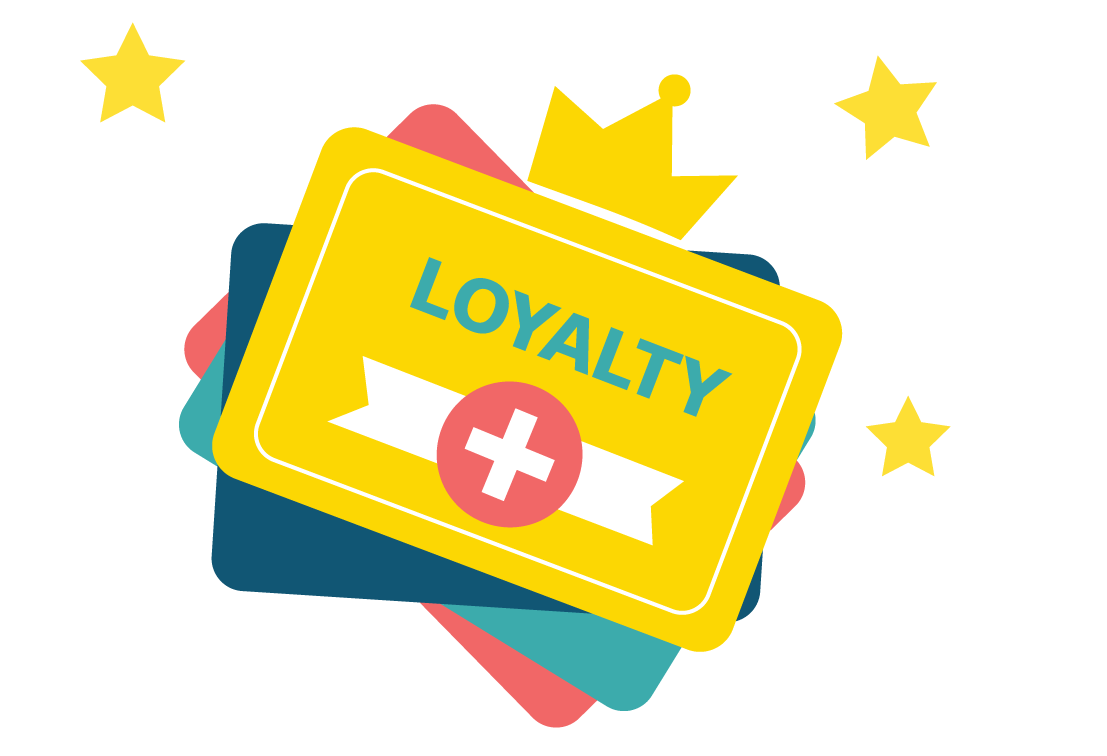 Loyal Customers are the Gold Standard in Business. Healthcare Needs to Figure That Out. 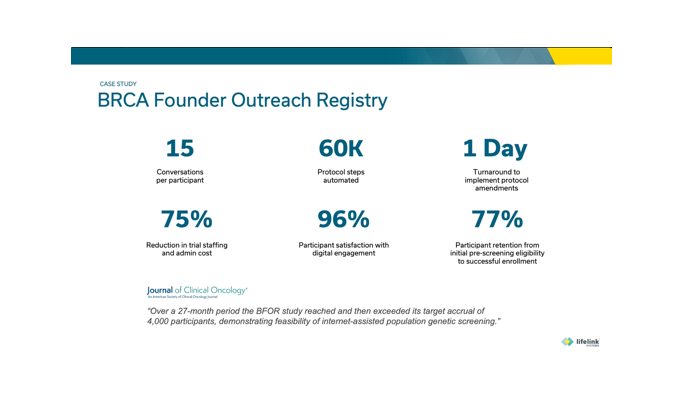